Managing Director and Chief Editor of IFWG Australia Publishing, Gerry Huntman, first announced the company’s acquisition of Peripheral Visions in mid-June 2014, though at that time the book didn’t even have a name (URL). During July 2014, after the contract was signed and delivered, I wrote about it on my Dreamers of Furious Oceans blog. In this article I explained what the project is and how it came about. I reproduce part of that here: 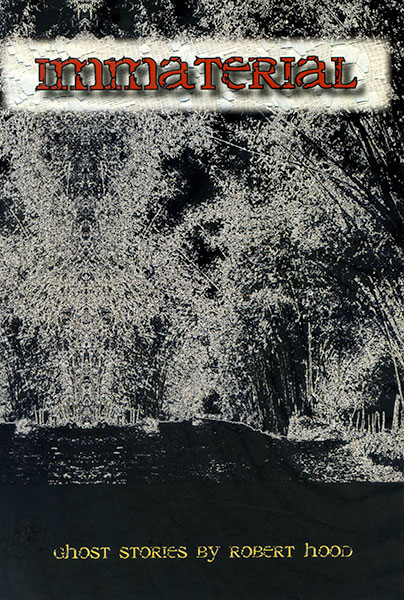 In part the impetus for this reference collection of ghost stories arose from a discussion with IFWG editor/managing director Gerry Huntman at this year’s National SF Convention, Continuum X, about the possibility of reprinting my collection Immaterial: Ghost Stories, published in 2002 by MirrorDanse Books. Immaterial is a favourite among my collections and has been out-of-print for some time. At least one bookseller and a number of readers have asked when it would be re-printed. Gerry, however, while interested in that idea, was even more interested in the possibility of not simply reprinting the stories from Immaterial, but in gathering what may have made up Immaterial Part 2 if such a thing had eventuated (and even Part 3) — and putting them in a single mammoth volume. From a production point-of-view the size of the volume might be a problem, but the idea of a complete collection of ghost stories is an exciting one, for me and, I hope, for readers. So, yes, the new collection will be Immaterial on steroids — nearly three times the size of that book and including stories that have not been collected before — some of them amongst the best stories I’ve written.

From then until mid-January 2015, I spent my time finding old files of stories published decades before and tidying them up. Luckily I could retrieve them all, most of which I’d had the foresight to open and re-save into more-current digital formats (writers take note!), and the rest being salvageable from basic text files. It did require comparative analysis against the original print copies, which was tedious but doable. I was also busy writing the three new stories, one of which (the shortest) was already nearly finished. The novella, however, began as a 10-page beginning for which I had little idea of subsequent plot trajectory. As usual, though, as I wrote (and went back to re-write) the story took form and clarified as something not only rather different from its initial imagining, but much more ambitious. In the end, sometime in late January, it became “The Whimper” – a haunted apocalyptic drama that went to places that surprised even me, and finally finished at around 22,000 words. The third story, which didn’t even exist as a formative idea, merely as a title, wasn’t completed until mid-February, finishing up at a mere 5,460 words with a title completely different from the one it had started with. If you’re curious, an explanation for that can be found in a note on that story which appears, along with extensive notes on all the other stories, at the end of the book (warning: do not read the Notes before reading the relevant story, as some contain spoilers – the last mentioned being one such).

Since then I have been writing the supporting material that appears in the book: the Notes as mentioned above, a Preface, the Acknowledgements page, and assorted blurbs, as well as organising a comprehensive Bibliographical Table that includes complete publication information for each story, plus awards and citations received.

Before then, however, on 31st January 2015, the IFWG Australia made the big release announcement, which includes the first reveal of the covers by Nick Stathopoulos for both the single-volume deluxe hardcover and the two-volume trade paperback editions (go to the announcement).

Now Peripheral Visions is in production mode, for release in early April 2015. In the lead-up, IFWG Australia is offering a special pre-order limited edition deal that includes some great goodies. Read about it now – and pre-order while you can! 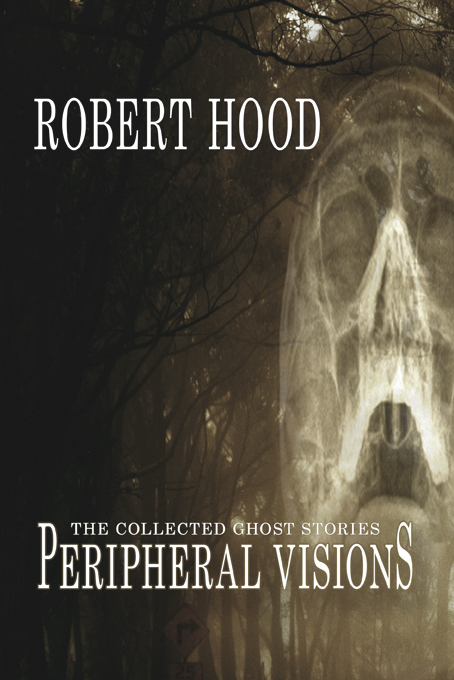 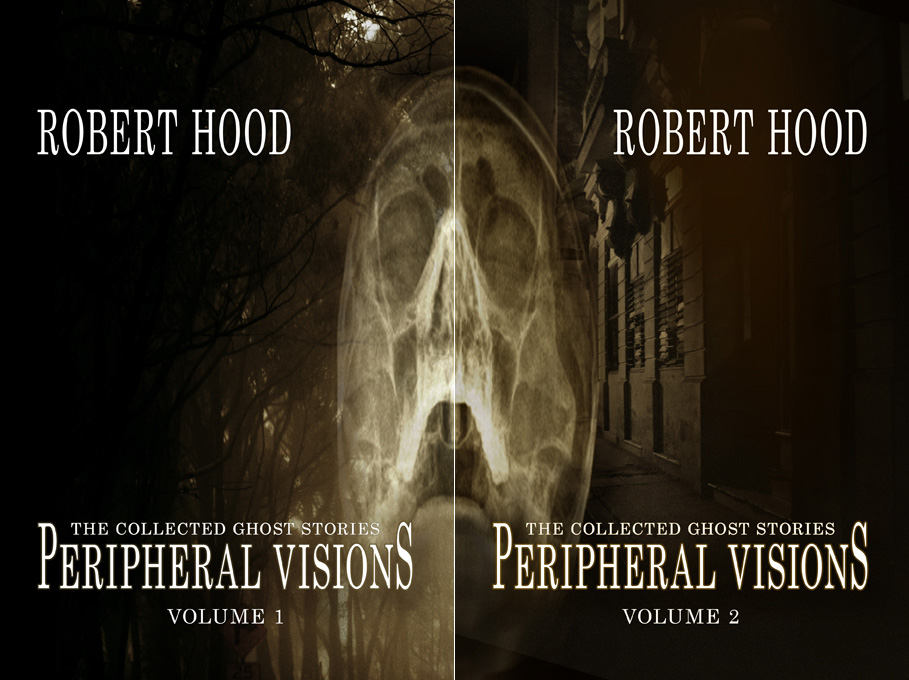