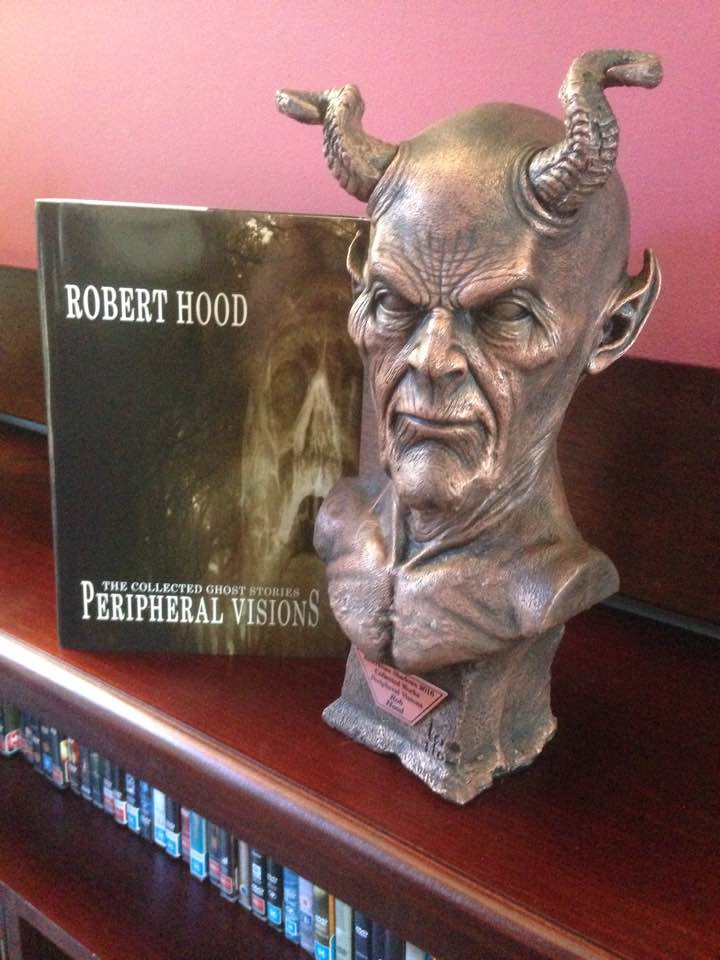 The Australian Horror Writers Association has just announced the winners for the 2015 Australian Shadows Awards. According to the brief, these works represent “the very best in horror works produced by Australian and New Zealand writers in the calendar year of 2015 and are the embodiment of those stories that linger long after the final page”. It is a juried award, and the only Horror genre literary award in Australia.

I’m pleased to say that Peripheral Visions: The Collected Works was pronounced the winner in the Best Collected Works category. This was from a shortlist that consisted of:

The Award stated: “Peripheral Visions is an ambitious project, a veritable door-stopper of a hardback comprising nearly 800 pages and 29 years of published work. Author Robert Hood demonstrates a dazzling breadth of treatments, united under the overarching ghost story theme, writing with intelligence and insight.”